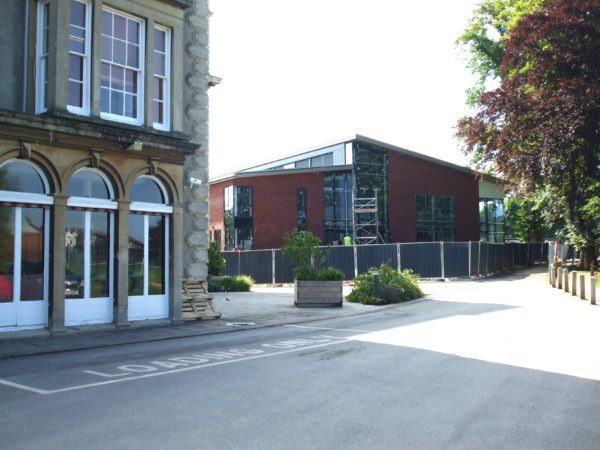 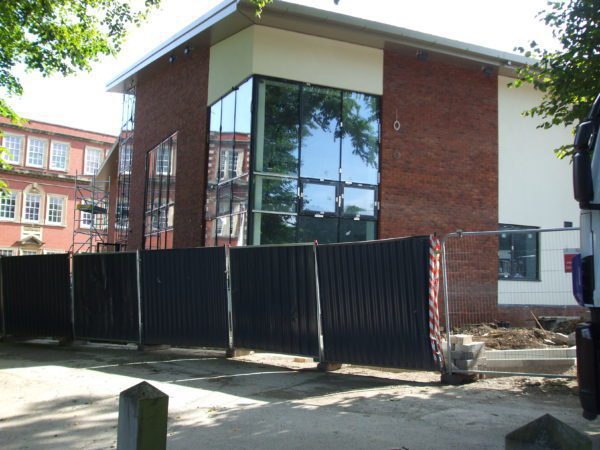 The rebuild of Denmark Hall, which will be known as Redland Hall, is being gradually revealed as the scaffolding comes down. There are classrooms and offices, and a large hall for assemblies and performances which opens onto the green space along the Long Drive.

We shall post more photos as soon as it is officially opened on the 7th September!